--
For entertainment purposes only.

The internal sabotage of the great russian industrial capacities, started by the traitors around Gorbachev, is continuing. The capitalist looting of state infrastructure (civilian AND military!) goes on even with enemies on all (land and sea) borders. "Our partners" have good friends inside Russia. The positive is that a politically educated russian public, extremely patient and "legitimist" toward its leaders, sees all that, thus patriotic anger is slowly building, along with call to rebuild a State, with all social and strategic capacities in safe hands.
Meanwhile things are bot going well, specially regarding logistics, production and even presets of the mobilization, despite the "cult-like" world of unicorns painted by western-based bloggers, as absurd as the delirious russophobia of BBC-CNN etc.

A partial account of the internal sabotage, going on unpunished since the nineties... Thanks God for the soviet-era stocks...

"Factories, "Spetsremont" and the liquidation of defense enterprises during the NWO

Against the backdrop of numerous demands to mobilize the economy and transfer it to a military footing, the news about the bankruptcy and sale of the property of defense plants sound absolutely fantastic. This process, of course, did not begin yesterday and has been going on for several years.

But seven months after the start of the special military operation and the seemingly obvious problems with the lack of production capacities of the military-industrial complex, such processes are surprising.

The following factories are currently being liquidated:

This is not a complete list of dying defense enterprises, but I would like to dwell on these separately. All of them belonged to the Spetsremont JSC, controlled by the Ministry of Defense, which, in theory, is engaged in the repair and modernization of armored vehicles. But the effectiveness, to put it mildly, is debatable.

In 2017, Defense Minister Sergei Shoigu stated in the State Duma that JSC Spetsremont owed the Ministry of Defense: in 2012-2013, the enterprises of the subholding were supposed to supply about 22,000 units of military equipment worth 12 billion rubles. However, this did not happen.

Apparently, after that, it was decided to transfer these enterprises to Rostec JSC. But even the state corporation could not clearly answer the question about their prospects.

As a result, only one of the entire list of enterprises was lucky - the 258th repair plant in Bataysk, where Rostvertol is going to make a flight test station.

The rest of the factories are selling unique equipment for next to nothing, and experienced personnel are being fired. This process is accompanied by corruption scandals.

For example, Andrey Yakovlev, the former director of the 88th Central Automobile Repair Plant from Chita, was arrested in 2015 for organizing a criminal community. Sergei Chadaev was appointed to replace him, who, as they say, sold out the entire repair fund of the plant.

The 9th Central Automobile Repair Plant is a developer of unique ceramic armor for military equipment. But military customers refused the services of the plant, and it was bankrupted by its own trade union.

Most factories are waiting for the sale of equipment, cutting of all metal and reprofiling into warehouses, shopping centers, office space, etc. Perhaps - complete demolition and construction of an LCD in their place. And this is now, in conditions of an extremely urgent need for military equipment against the backdrop of hostilities.

All these enterprises today are vital for increasing the country's defense capability. But since the decision to preserve them was never made by the Russian Ministry of Defense, most likely, we, naive bloggers, do not understand anything about this: after all, there, at the top, they know better what is needed and what is not for the needs of the military-industrial complex, right ? 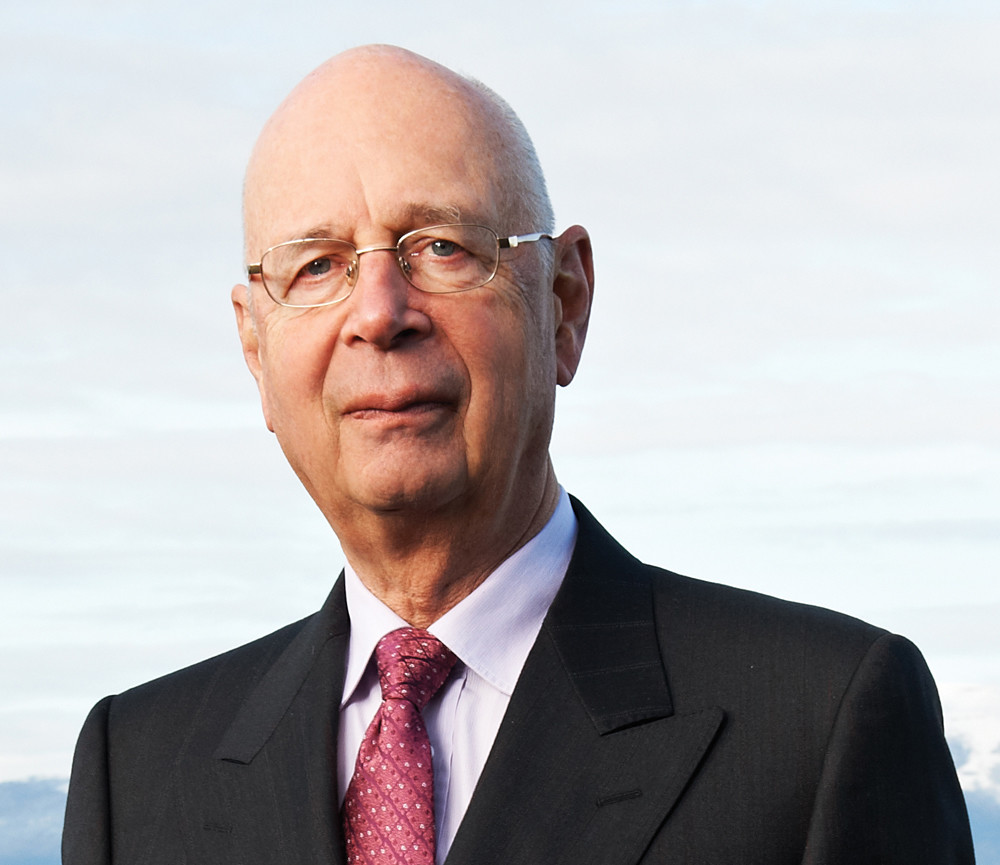